Ensuring empowerment of the marginalized, downtrodden and Vulnerable Communities living in Amravati and Wardha Districts of Maharashtra.

Wardha is well  known as the second home of the father of our nation ‘Mahatma Gandhiji’. Wardha and its sister city of Sewagram were both used as major centers for the Indian Independence movement. Other prominent personalities of this district are shri. Jamanalal Bajaj, Freedom fighter and Shri. Baba Amte, India’s social and moral leader. Since youth hood, as a group of friends, we have been actively involved in social work. It has now been twenty years since we started informally, helping in whatever way we can mobilizing the most vulnerable sections of the society to access their right and entitlements.     In 2001 we realized that it was necessary to formally register ourselves as a Nongovernment organization. we turned our DREAM into a reality. 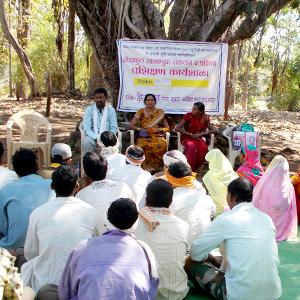 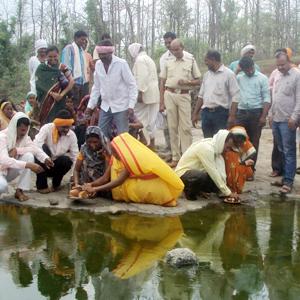