Wardha is well known as the second home of the father of our nation ‘Mahatma Gandhiji’. Wardha and its sister city of Sewagram were both used as major centres for the Indian Independence movement. Other prominent personalities of this district are Shri. Jamanalal Bajaj, Freedom fighter and Shri. Baba Amte, India’s social and moral leader. 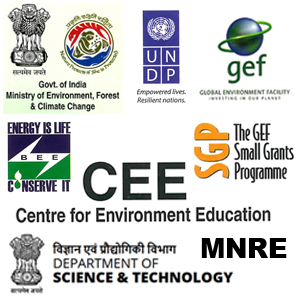